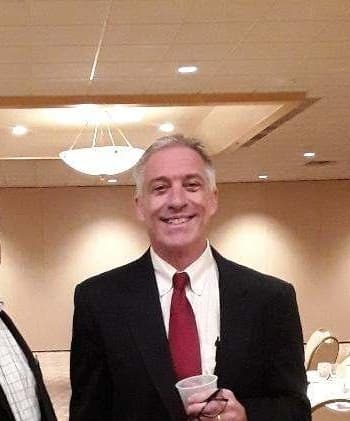 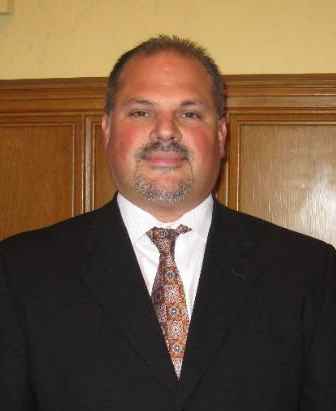 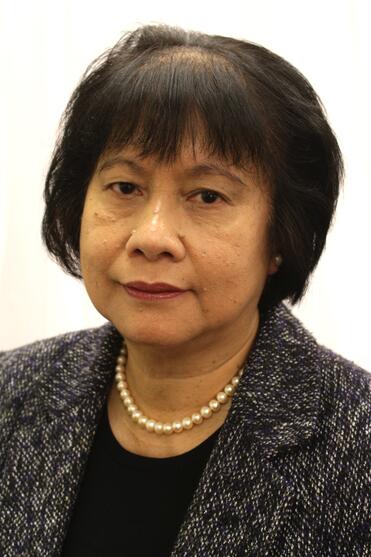 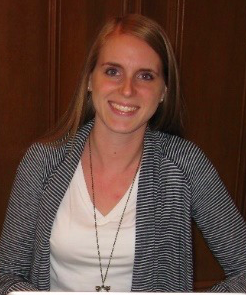 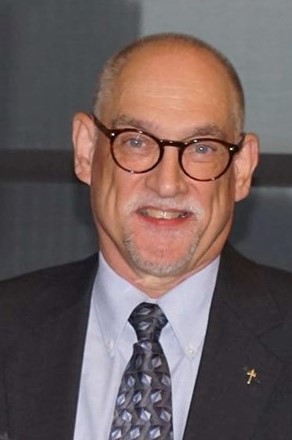 Current board president of Birthright. Married with 9 children, has been active in pro-life activities since the 1973 Roe V Wade decision. Currently retired having spent 28 years in Defense Contracting and 3 years teaching graduate and undergraduate courses in Economics and Finance.

A. James Hite holds a bachelor’s degree in marine engineering systems from the United States Merchant Marine Academy in Kings Point, New York. He is a former Lieutenant in the United States Naval Reserve and is vice president of Combustion Service & Equipment Company in Pittsburgh.

He and his wife, Jennifer, are the parents of six children, all of whom attend Aquinas Academy in Gibsonia, where he serves on the board of directors.

“My passion for community involvement started in 1998 when we moved to Blue Bell, PA, where I became a member and president of the Legion of Mary at Epiphany Catholic Church in Plymouth Meeting, PA. The Legion of Mary is an international lay apostolate founded in Ireland by Frank Duff. As a member of the Legion of Mary, I passionately supported the pro-life movement in our parish and joined the pro-life march in Washington, DC. I am still a member and also a treasurer of the Legion of Mary in Incarnation Church in North Hill here in Pittsburgh. We meet once a week and do community work such as visiting shut-ins, nursing homes, Our Lady of Fatima Pilgrim Visitation program, praying the rosary with the residents in nursing homes. In 2017, I was blessed to join and be a board member of Birthright of Pittsburgh and I thank God for that opportunity.”

Araceli is a licensed sales associate / realtor in Pennsylvania. She is a Certified Public Accountant licensed in New York State, was an employee of the Department of Education, Archdiocese of New York for 11 years until retirement in 2015 handling financial reporting and compliance audit of all the Catholic Schools within the Archdiocese.

I became familiar with Birthright of Pittsburgh in 2011. A student at the University of Pittsburgh at the time, I attended a Walk-A-Thon organized by Birthright to show my support for the pro-life group. Admittedly, though, I was also there to fulfill service requirements for an organization I had just joined on Pitt’s campus – I did not have the intention of volunteering with Birthright past the day of the Walk-A-Thon. However, once I heard about Birthright’s mission and work and learned of a need for a new secretary on their board, I realized that I could do more than simply say I was pro-life. I have been serving as our secretary ever since.

It‘s nearly impossible to imagine what many Birthright clients face when they become pregnant, but I am proud that our organization acknowledges and listens to the difficulties of those who come to us. We strive to do all we can to show clients alternatives to abortion and provide them with resources to lighten their needs – financial, emotional, or anything in between. Volunteering with Birthright ultimately appealed to me because of our unfailing commitment to both a mother and her baby. I hope that each woman who comes to Birthright finds strength and courage to deliver her baby and that our efforts at Birthright lessen her worries.

Regis Flaherty and his wife Libbie are parents of four, grandparents of eight, and great-grandparents of two. They live in Shadyside and are members of St Paul Cathedral. In April of 2019 Regis retired as General Manager of the National Institute for Newman Studies. Prior to that position Regis was the Director of the Gilmary Retreat Center until it closed in April of 2017. Regis is a best-selling author, having published fourteen books with Our Sunday Visitor, St Anthony Press, and Emmaus Road Publishing. He has been published in various Catholic periodicals and was a frequent speaker for national, regional, and local Catholic gatherings on the topic of lay spirituality. He also was the host of the radio program “To Know, Love, and Serve our Lord.” Regis has been a volunteer at Birthright since May of 2019.

In addition to his responsibilities as a board member at Birthright, Regis coordinates the men’s fellowship and the Bible study at St Paul Cathedral, where he also serves as a lector.

My name is Regina Ranelli, and I am blessed beyond measure to be joining The Birthright family as Executive Director! I never thought I would have the opportunity to serve in this capacity with an organization that fully embraces, promotes and completely carries the prolife values I hold in my heart! Since “the essence of Birthright is love”, I have every belief that we WILL be successful in continuing to touch and change hearts, souls and lives as we journey forward together in these challenging times. Thank you for your continued support of the dignity and value of every human life, born and unborn, as it has never been more necessary! To me, there is no work more important than this. Whether expressed as a loving parent caring for a child, a selfless volunteer, or a generous member of our Birthright family, each role is vital to supporting our core belief that “Every woman has the right to give birth, and every child has the right to be born!”